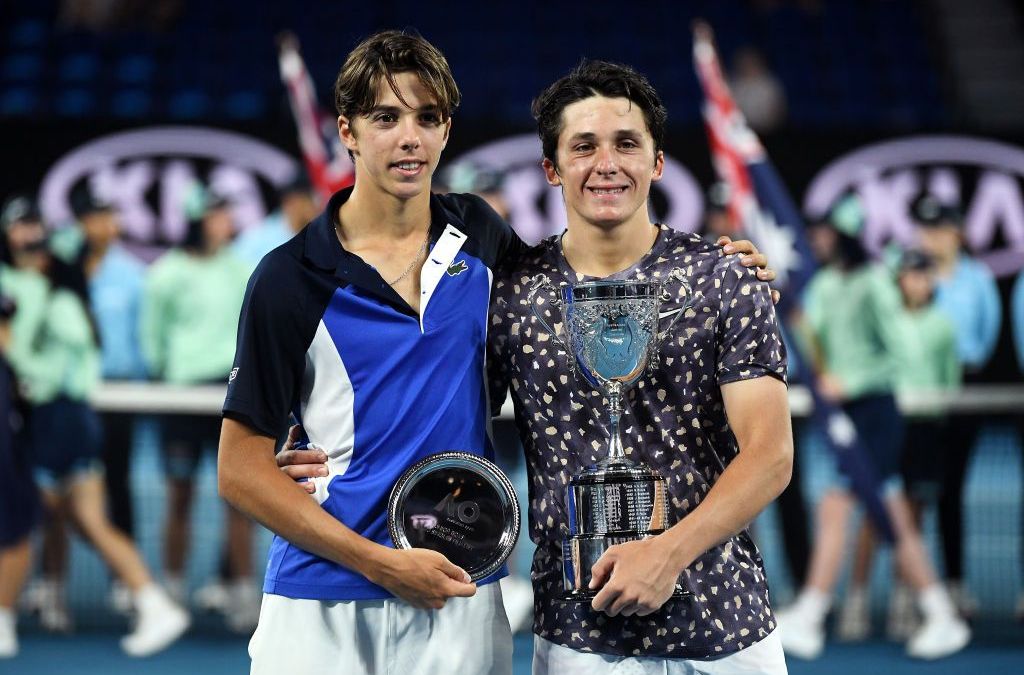 THE top ranked player on the Junior ITF Tour, 18-year-old Harold Mayot is a player who has plenty of potential and realistically, has not yet had a real opportunity to prove his talent and depth. As the 2020 Junior Australian Open champion, Mayot is more than capable of working under pressure and showcasing plenty of grit each time he steps out on court.

The French talent scooped up his first major tournament title in the process, with six straight wins on the hard court coming in handy during the interrupted season, seeing him finish with a 100 per cent win rate given the lack of court-time to complete the year. While Mayot looked to be the favourite at the Junior Roland Garros, coming in as top seed, he failed to make it past the second round on the clay in early October.

Looking to the men’s rankings in comparison to his accolades on the juniors, and Mayot may not have the same impressive wins on the board but has certainly made a point on Tour and showcased some solid moments. While his 88 per cent win rate on the junior tour – seven wins from eight matches – is impressive, he still has some work to do against more experienced bodies with 14 wins from 24 matches on the men’s tour.

Certainly still a solid effort, sitting 249th as an 18-year-old (411th on the ATP rankings) – and earning a wildcard entry to the Roland Garros in the process – but not quite yet where he needs to be to make a real dint on the ATP Tour.

As a hard worker with an excellent work ethic and plenty of determination, Mayot is an exciting talent and will look to break onto the scene with plenty of vigour in 2021.

“He only speaks about tennis – all of the day. He’s looking to work harder every day. He’s watching tennis on his phone, on TV. He has the passion for it. That’s Harold.”